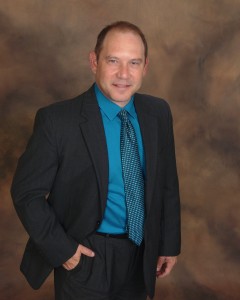 Attorney Tobin, a native of the Tampa Bay area, received a Bachelor of Arts in Psychology, with a Minor in International Studies, from the University of South Florida in 1988.

In 1996, Mr. Tobin received his Juris Doctorate from St. Mary’s University School of Law in Texas. While at St. Mary’s, Mr. Tobin was active in trial advocacy, mock trial and moot court as well as the International Law Association. He attended the Institute for World Legal Problems in Austria in 1994 and interned with Justice Craig Enoch of the Supreme Court of Texas in 1995.

Mr. Tobin is focused on using his diverse background in providing legal services to both individuals and corporate clients, whether counseling them on individual rights, or issues relating to their companies, employment relationships or prospective business transactions. He has also enjoyed trial work in both federal and state courts throughout his career, as well as prosecuting appeals in both arenas.

Contact Mr. Tobin at (813) 452-6199 or email at btobin@tobinlawgroup.com and get answers to your legal questions from an experienced specialist.